October 15 is nationally recognized as White Cane Awareness Day. For many individuals with blindness or have low vision (B/LV), this day means a lot. White Cane Awareness Day was established in 1964 by President Lydon B. Johnson to raise awareness for those who are B/LV and carry a white cane. This day brings attention to the ability of those with B/LV to move about on their own while using a white cane, and the general public’s need to be mindful of those using these canes. 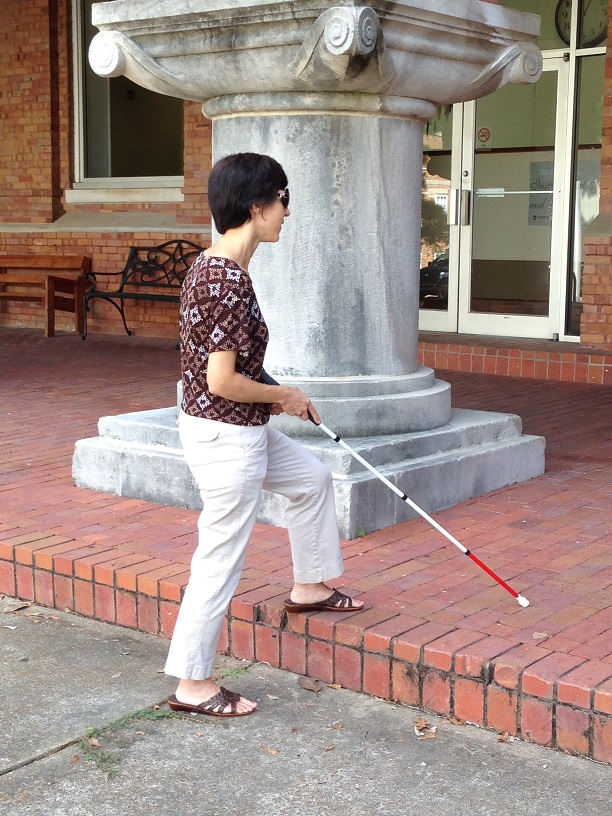 The NRTC is housed at Mississippi State University (MSU) in Starkville, Mississippi. Starkville Mayor Lynn Spruill made a proclamation recognizing October 15 as White Cane Awareness Day. This proclamation establishes a day of special importance that is worthy of recognition by the city of Starkville and MSU.